Many in the U.S. will honor Black Lives Matter Sunday. This is an important opportunity to celebrate the love theme of advent by making it clear that the lives of Black citizens really do matter. Black leaders have called for a day of prayer and lifting up the significance of black lives and black communities.

Christians are supposed to be people characterized by love for others. Obviously, many fall short. This weekend can be an opportunity for redemption. All Americans can show their respect for and love of Black Americans on Sunday, throughout the Christmas season, and in the years to come. Despite a Civil War in the 1800s and Civil Rights actions in the 1900s, racial prejudice and racial inequality persist in the 2000s. There's more work to do. 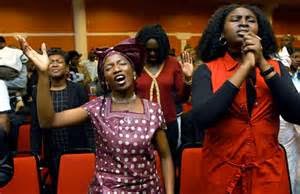 Whites need to understand that racial inequality has not ended. This Sunday is an opportunity to realize the work begun in the Civil Rights era has not been completed. Discrimination persists in the labor market. Having a white-sounding name increases your odds of a call back in response to a job application compared to those with a black-sounding name. In a Chicago study, car dealerships offered significantly lower prices to white men compared to offers to black men, white women, or black women.

LOVE  Mourns With Those Who Mourn

Learning that a friend was murdered is a terrible experience for anyone. Celeste Johnson (2010) looked at how African American girls dealt with the murder of a friend. Dealing with the death of a friend or relative may be more difficult for teens because they have a greater understanding of the permanency of loss and a longer relationship with the loved person than do children. And they do not yet have the stability, experience, or developed worldview of adults.  For teens and for others, the loss of a friend due to homicide evokes two major responses sets: coping with the distress of separation (sadness, longing) and coping with murder as an unexpected traumatic event (disturbing images, avoidance, and an excessive startle response). When people do recover, they sometimes show more maturity. Johnson studied the responses of 20 African American teens ages 16-19. Their recover was marked by religious and spiritual themes. Many began by questioning God and proceeded to finding meaning. Some spiritual meanings expressed—things happen for a reason, he’s gone to a better place. The girls remained connected to their friends. For example, “I know that he’s still here with me” or “…I know I’ll see ‘em again one day.”

LOVE Understands Pain
Many Black children from poor urban settings experience or are exposed to acts of violence. These children are likely to report symptoms of PTSD, depression, aggression, substance abuse, and delinquency. They often have poor school performance and engage in risky sexual behavior. But it is important to note that the research findings are mixed. The experience of violence is not always linked to acting out in violent ways. Children deal with trauma in different ways depending on the type of trauma. In one study of 6th to 8th grade Black students, boys exposed to nonviolent trauma were likely to have PTSD and depression. Girls were more likely to have PTSD. Girls were most influenced by personal victimization, which predicted not only PTSD but also depression and acting out. The active symptoms common to trauma victims indicates the importance that relationships have on many of these children. The presence of trauma symptoms suggests they were not so desensitized to all kinds of violence. The sample size was 403. Those reporting family violence (e.g., pushed, grabbed, shoved, threw something, slapped, hit, kicked etc.) 43%, those exposed to other violent trauma (e.g., family member badly hurt, robbed, killed raped etc.) = 71% and those with a close relationship to someone who experienced nonviolent trauma (hurt or killed in an accident) = 75% (Jenkins et al., 2009). See the article for more details. 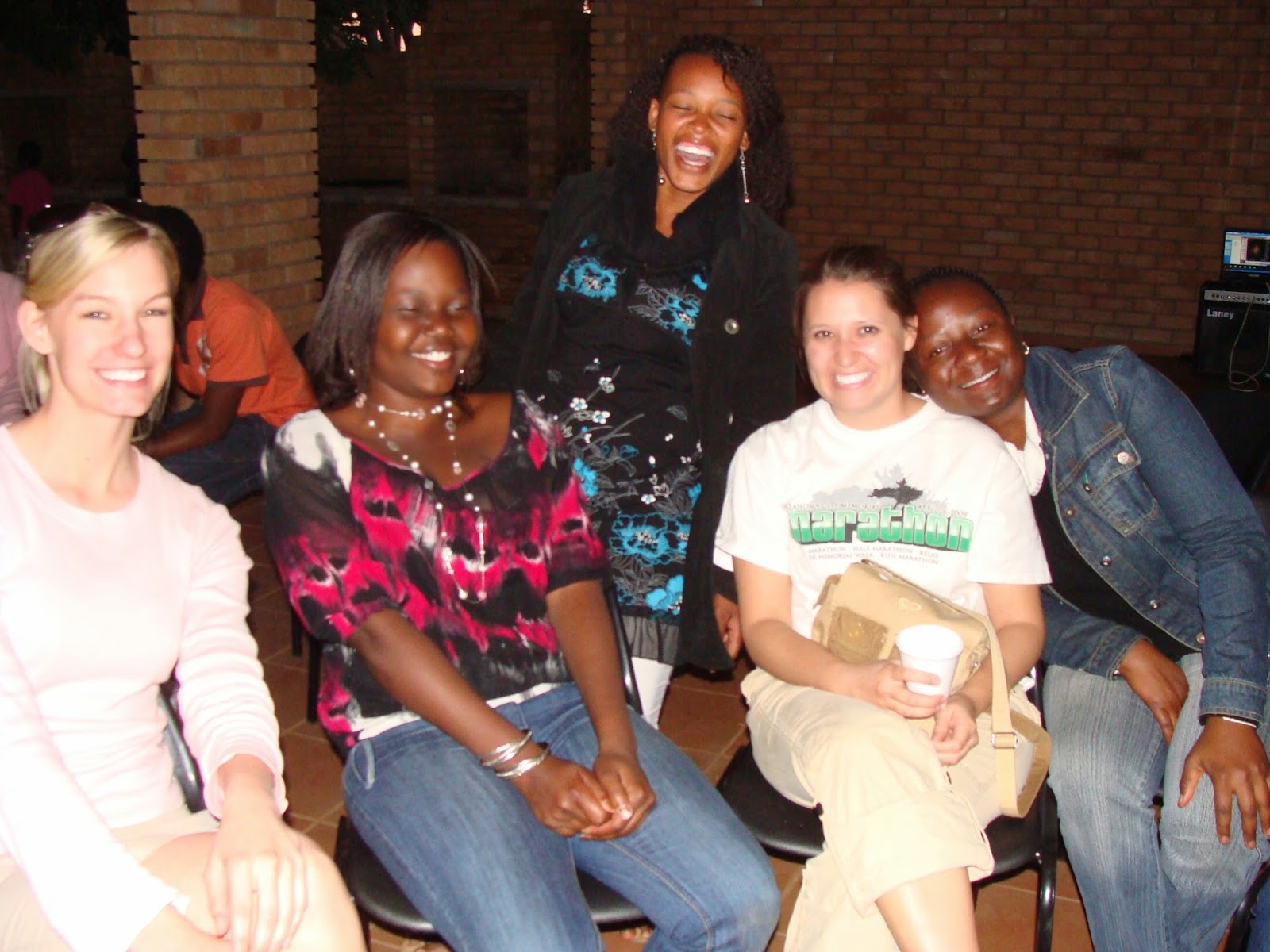 Contact between Black and Whites improved attitudes when their partners were present (Welker et al., 2014).

Perhaps Black and White Christians share some similarities based on a common faith. It is important to state the obvious: White Christians have kept Black Christians out of their churches and ministry for much of U.S. history (e.g., Olena, 2010). Yes, I know times have changed. My point is, that we must be vigilant to affirm all people are created in the image of God. Given that Christianity is the dominant religion in the U.S., the call to value Black lives ought to be motivated by love.

VIOLENCE OR PEACE ON EARTH