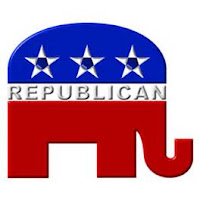 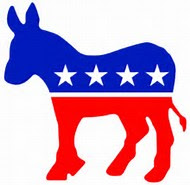 Support for president Trump remains high among white American evangelicals as 72% approve of the way the president is handling the job. The figure has dropped from the 78% mark in April.
The survey was conducted by Pew Research in June 2020.

It is not just white evangelicals who support the president. A slim majority of nonevangelical white Protestants (56%) and Catholics (54%) also give a thumbs up job approval. Biden isn't doing well among these groups.

See the breakdown by religion and candidate in the Table below. See Pew Research for details of this and other findings.

Email ThisBlogThis!Share to TwitterShare to FacebookShare to Pinterest
Labels: Christians and race, Religion and politics